The social media market is booming around the world

Zoom will pay $85 million to its users and their attorneys and adopt procedures to curb disruptive “Zoombombing” as part of a recently approved legal settlement.

The case began in 2020 after a Bible study class at a San Francisco church, held remotely over Zoom due to the pandemic, was inundated with pornographic images. Zoom said the intruder was a “known serial offender” who had shown the same videos in the past, had been reported to law enforcement, and would be blocked from future meetings. But multiple lawsuits, consolidated into a nationwide class action, said Zoom shared users’ personal information with others, including Facebook and LinkedIn, and did nothing to protect them from hacking and harassment.

The settlement was approved Thursday by U.S. Magistrate Judge Laurel Beeler of San Francisco. It provides modest sums to people who used Zoom between March 2016 and July 2021 – an average of $95 for paid subscribers and $29 for other users, according to an administrator quoted by Beeler – and around $21.4 million in lawyers’ fees and expenses.

It also requires the teleconferencing company to make more than a dozen “major changes” to its policies to improve meeting security and user privacy, Beeler said. Consumer attorneys said Zoom will need to establish procedures to track reports of disruptions, communicate with law enforcement, create “waiting rooms” for impending sessions, and immediately halt meetings if necessary.

“In an age of corporate surveillance, this landmark settlement recognizes that data is the new oil and compensates consumers who unwittingly provide data in exchange for a ‘free’ service,” attorney Tina Wolfson said in a statement. “It also compensates those who paid for a product they did not receive and commits Zoom to changing its corporate behavior to better inform consumers about their privacy choices and strengthen cybersecurity.”

In response, Colleen Rodriguez, spokesperson for the San Jose-based company, said, “The privacy and security of our users are top priorities for Zoom, and we take the trust our users place in us seriously. We are proud of the advancements we have made to our platform and look forward to continuing to innovate with privacy and security at the forefront. »

The San Francisco incident involved a weekly two-hour Bible class, primarily for seniors, at St. Paulus Lutheran Church on Polk Street, which has been open since 1867. After the COVID-19 outbreak, the church began to deliver the course on Zoom, for $14.99. monthly fee paid to the company.

During a May 2020 session, the suit said, screens were suddenly taken over by an intruder with loud videos showing adults having sex with each other and with children and infants. No one could minimize the images, close the screen or use features that should have allowed them to deny the view or eject the intruder, the lawsuit said. The instructor and students logged off, then logged on, only to see the intruder return. The class was then cancelled.

When the instructor contacted Zoom’s ethics and safety officers, neither offered help in protecting the class from future invasions, the suit said. He said the company’s final response was “empty words, in an ‘apology’ posted on a blog.”

The suit noted that Zoom had skyrocketed during the pandemic: its US users had grown from 10 million in December 2019 to 200 million in March 2020.

Bob Egelko is a writer for the San Francisco Chronicle. Email: begelko@sfchronicle.comTwitter: @BobEgelko

Next Quotes, Wishes, Messages for Facebook and WhatsApp Status 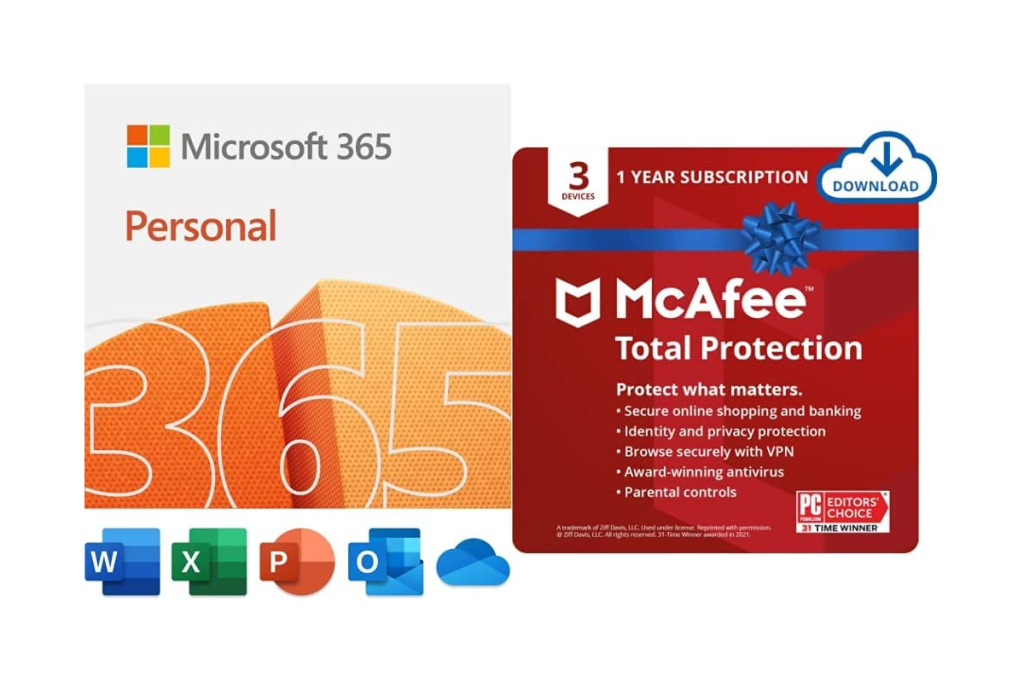 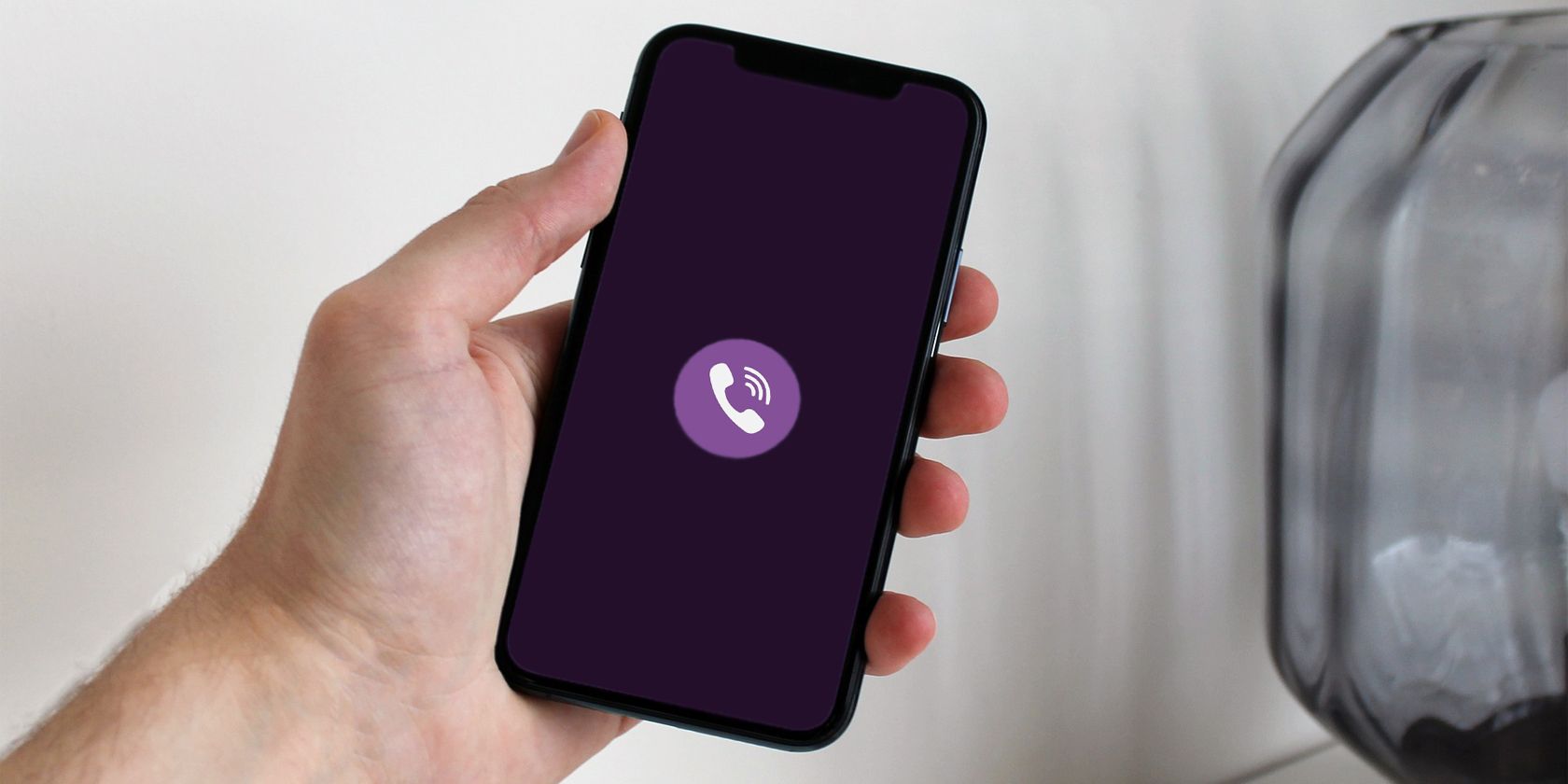 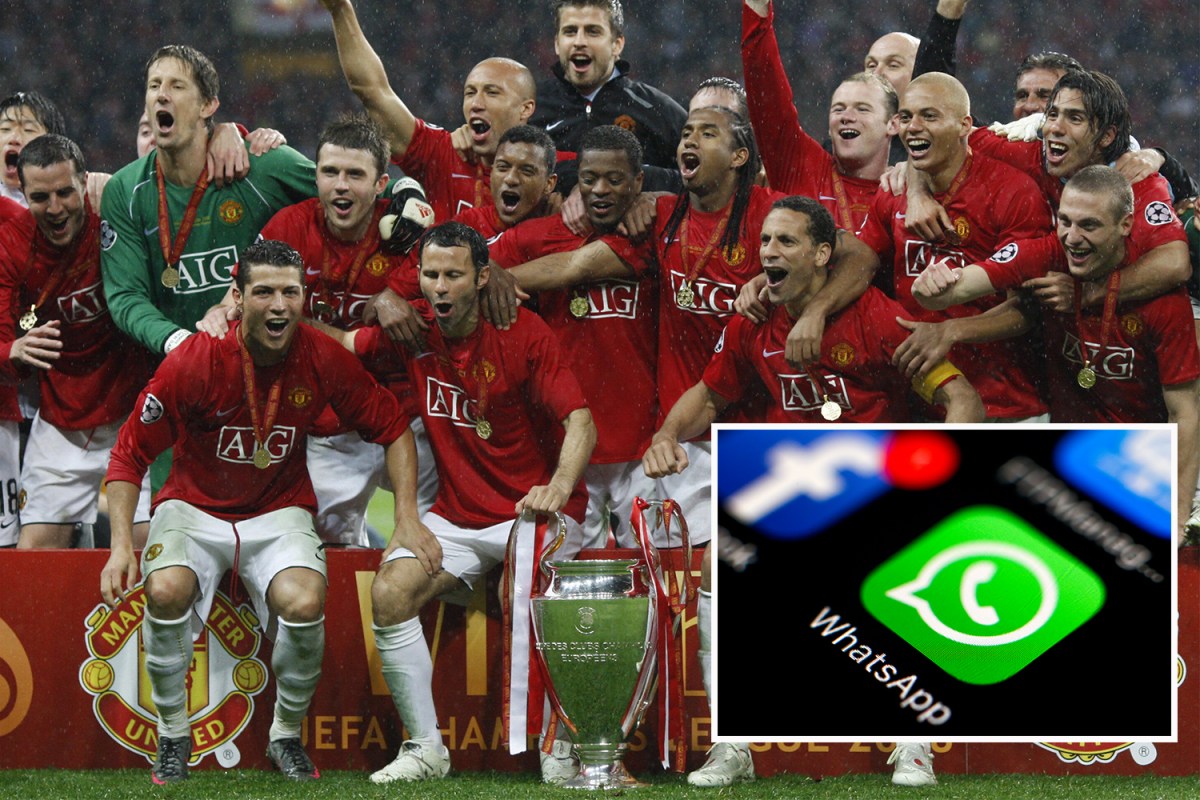