An 18-month investigation has led police to charge a North Jersey teenager accused of interrupting a Zoom virtual memorial service for a South Brunswick High School student who died in a 2021 car crash and threatened to blow up the funeral home , authorities said on Friday.

The memorial service was being held for 17-year-old Emily Murillo in February 2021, the South Brunswick Police Department said.

Murillo died after the car she was driving crashed into a canal near Suydam Road in Franklin Township in Somerset County on January 29, 2021, authorities said.

Murillo’s mother said in a letter to the editor of mycentraljersey.com that her daughter was relentlessly bullied and committed suicide. Franklin Township police could not be reached for comment Friday evening for more details on the accident.

“But like too many of our kids who feel different, who are different, Emily was bullied,” she wrote. “She suffered and was marginalized. Even in death, she could not escape her tormentors who harassed her memory in the most despicable and deplorable way.

His mother was referring to the incident during Murillo’s service, which happened practically because of the coronavirus pandemic. During the service, an unknown person entered the Zoom broadcast and threatened to blow up the funeral home and burn the coffin to ashes, police said.

“It was indescribable to us that while family and friends mourned the loss of this young girl, someone would seek to threaten them,” South Brunswick Police Chief Raymond Hayducka said in a statement.

Hayducka said police never gave up on their search for the person behind the Zoom outage and that their investigation required numerous court orders, interaction with various social media platforms and partnership with the state and federal law enforcement, the department said.

“I told all the officers involved that we will never stop until we find all the leads,” Hayducka said. “It took almost 18 months, but we got it”

The accused teenager has not been identified due to his age.

He was charged with second degree terrorism threats, third degree false public warning and fourth degree cyber stalking, police said. The charges were raised because the threat was made during the pandemic state of emergency.

Thank you for counting on us to deliver local news you can trust. Please consider supporting NJ.com with voluntary subscription.

Chris Sheldon can be reached at csheldon@njadvancemedia.com.

Next WhatsApp tips and tricks: here's how to change the language 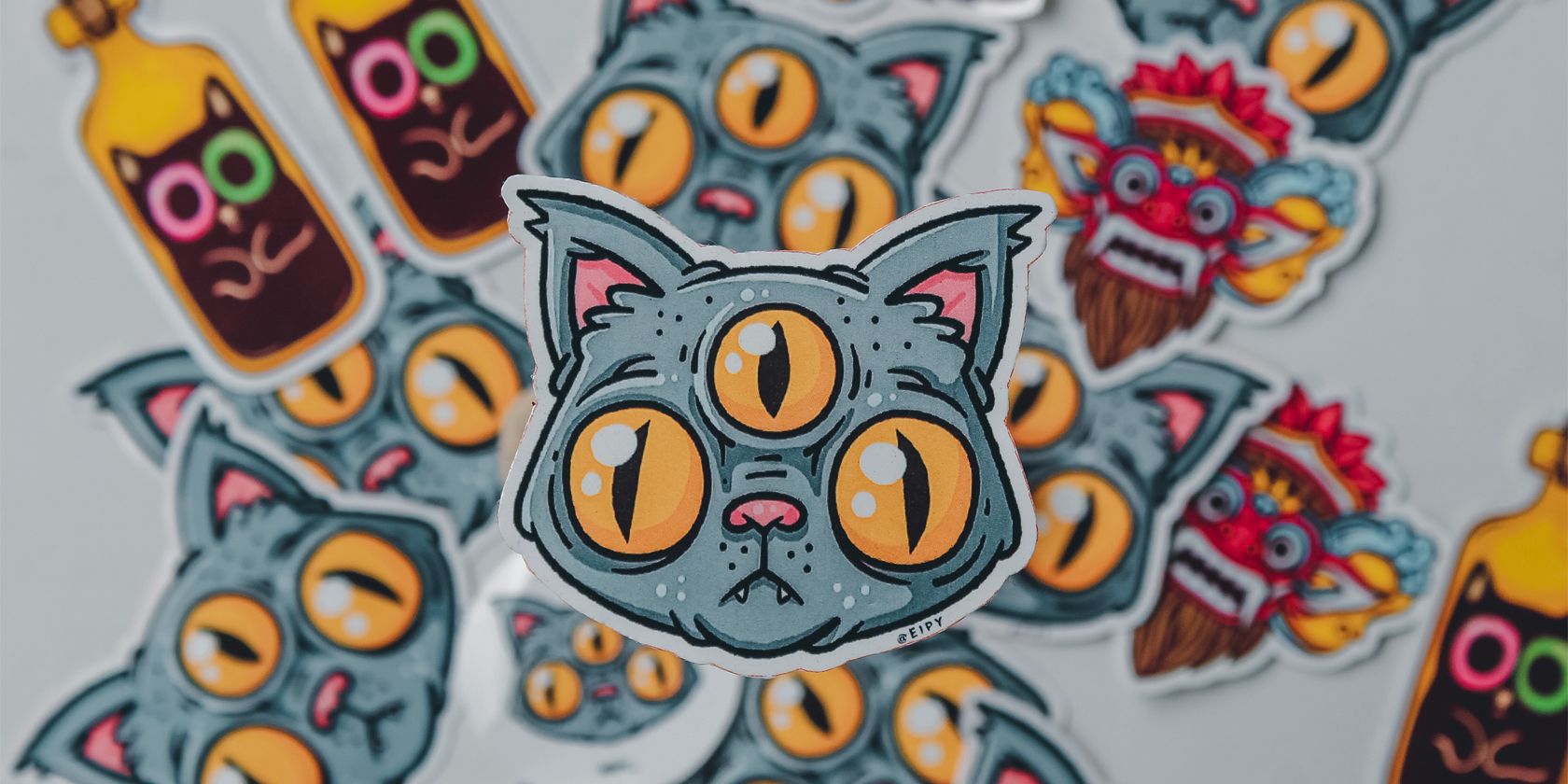 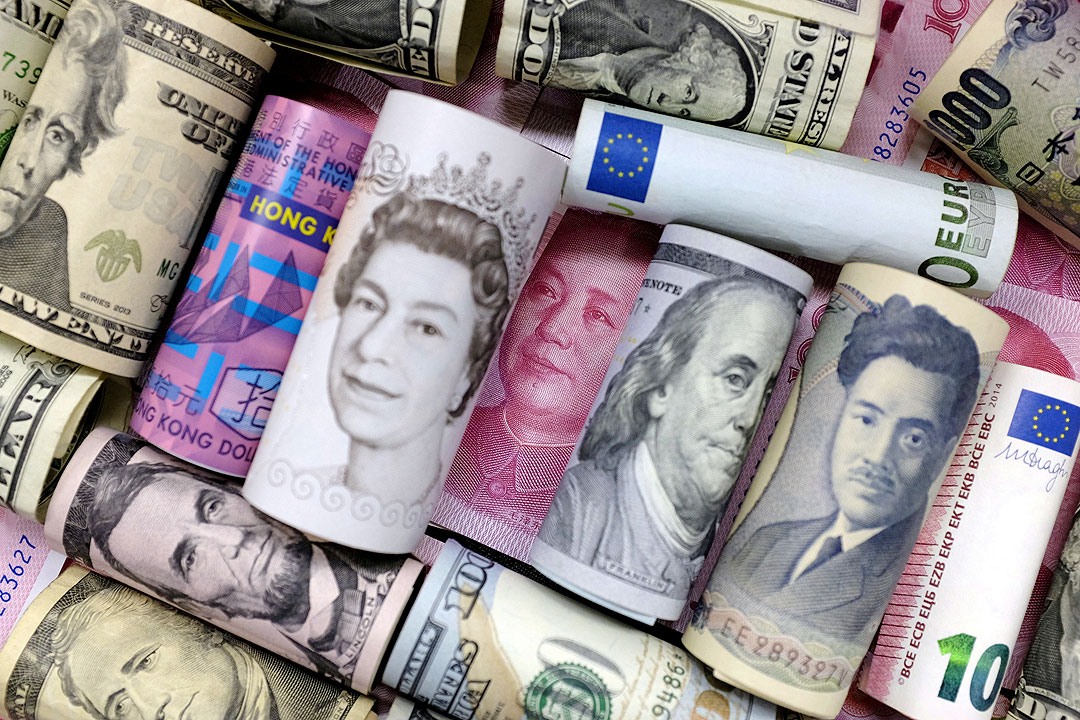 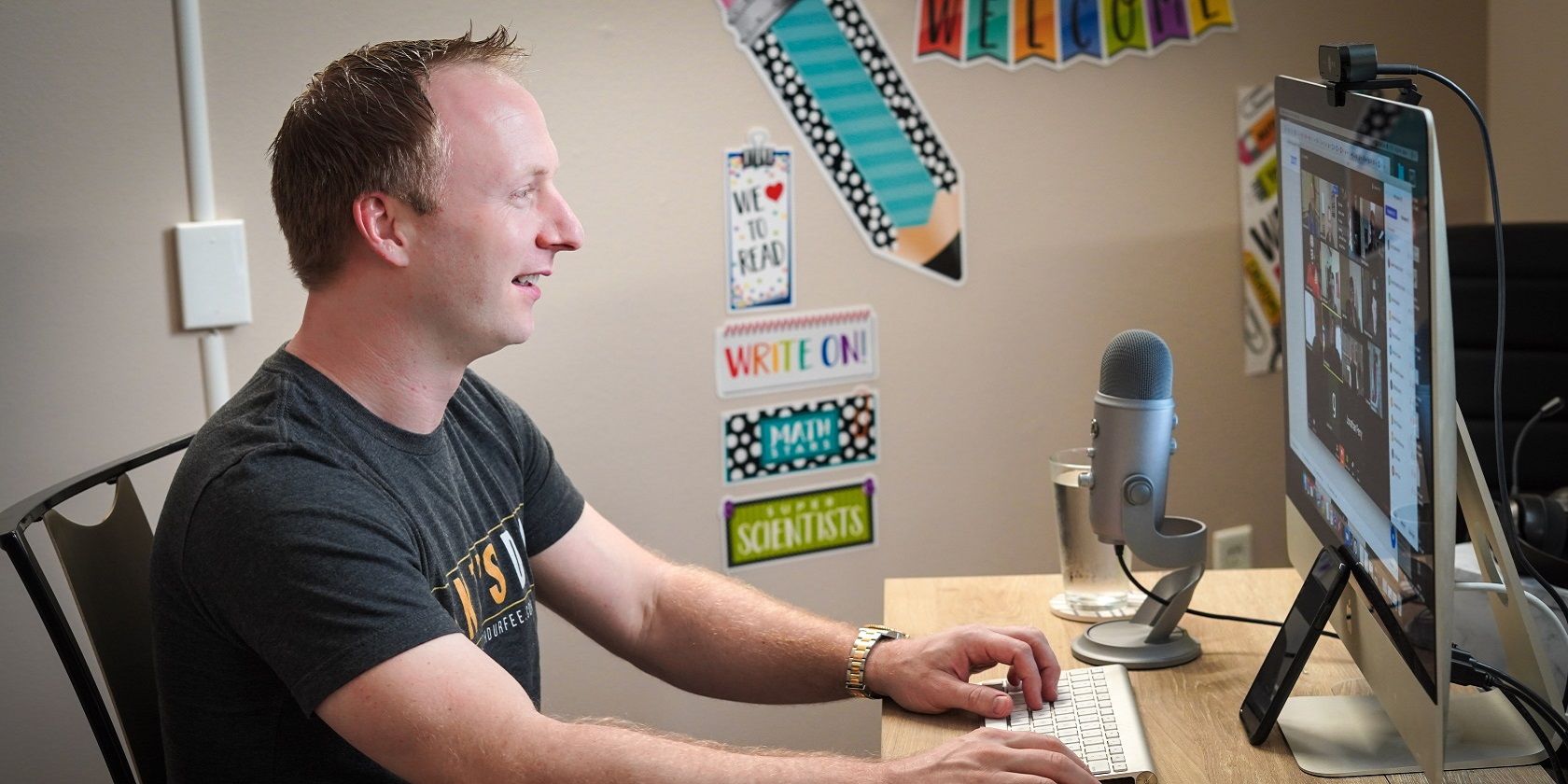 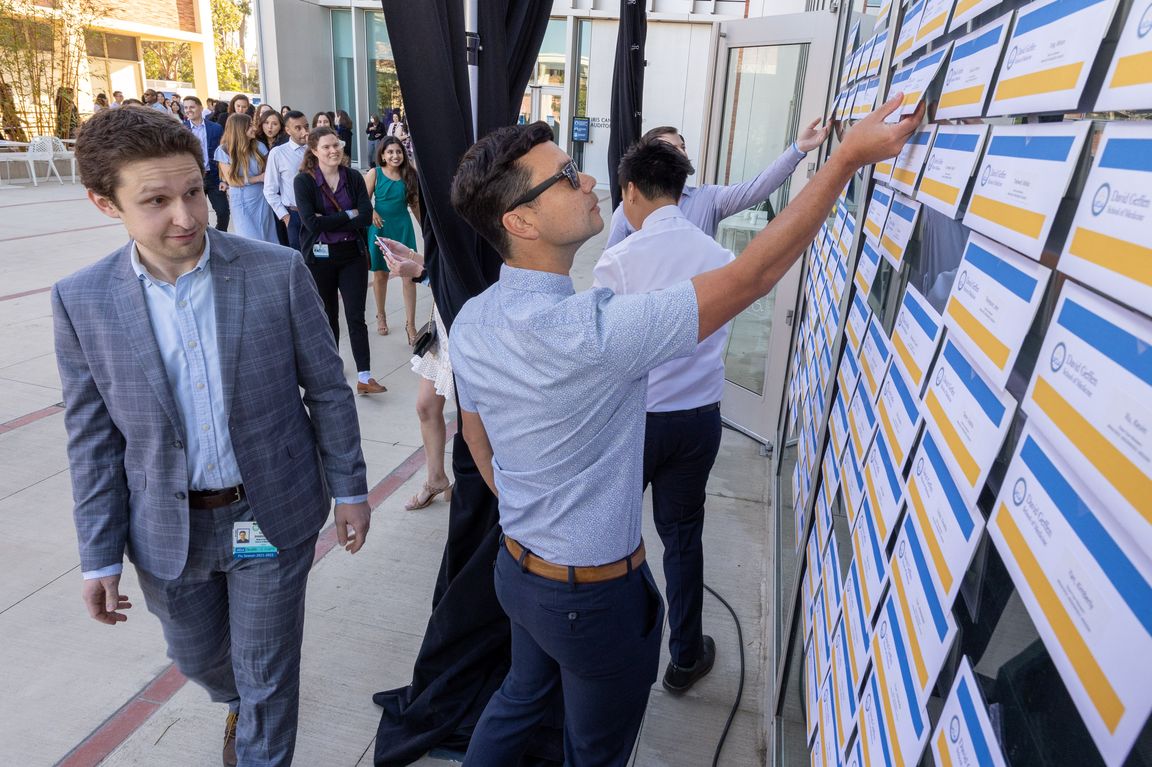 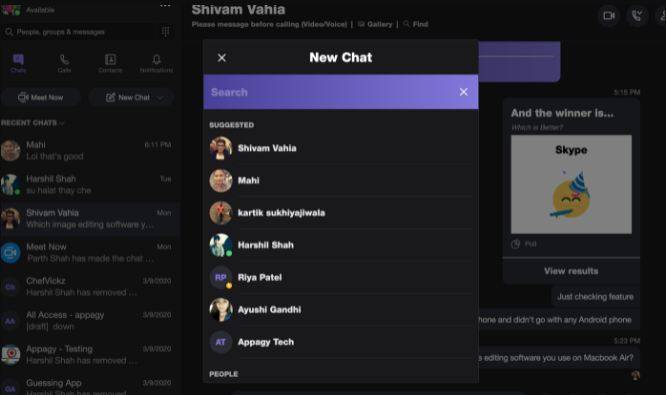