MANILA, Philippines — The vice-presidential debate that the MNCH media network was supposed to hold on Feb. 22 has been canceled, a network official confirmed Thursday.

Vice-presidential candidate Walden Bello, De Guzman’s running mate, said Thursday it was “a pity” the debate was called off because he was looking forward to facing his opponent, the Davao City Mayor, Sara Duterte-Carpio.

“Too bad because I was looking forward to engaging Sara Duterte in a political debate,” Bello said in a Facebook post.

He said, however, that the cancellation of the debate was “not surprising”.

Bello claims Duterte-Carpio “withdrew” from the debate, to which the mayor of Davao replied, “No comment.”

The MNCH Media Network is owned by the leader of the Church of the Kingdom of Jesus Christ, Pastor Apollo Quiboloy.

Next Chats and calls by Viber Media SARL. 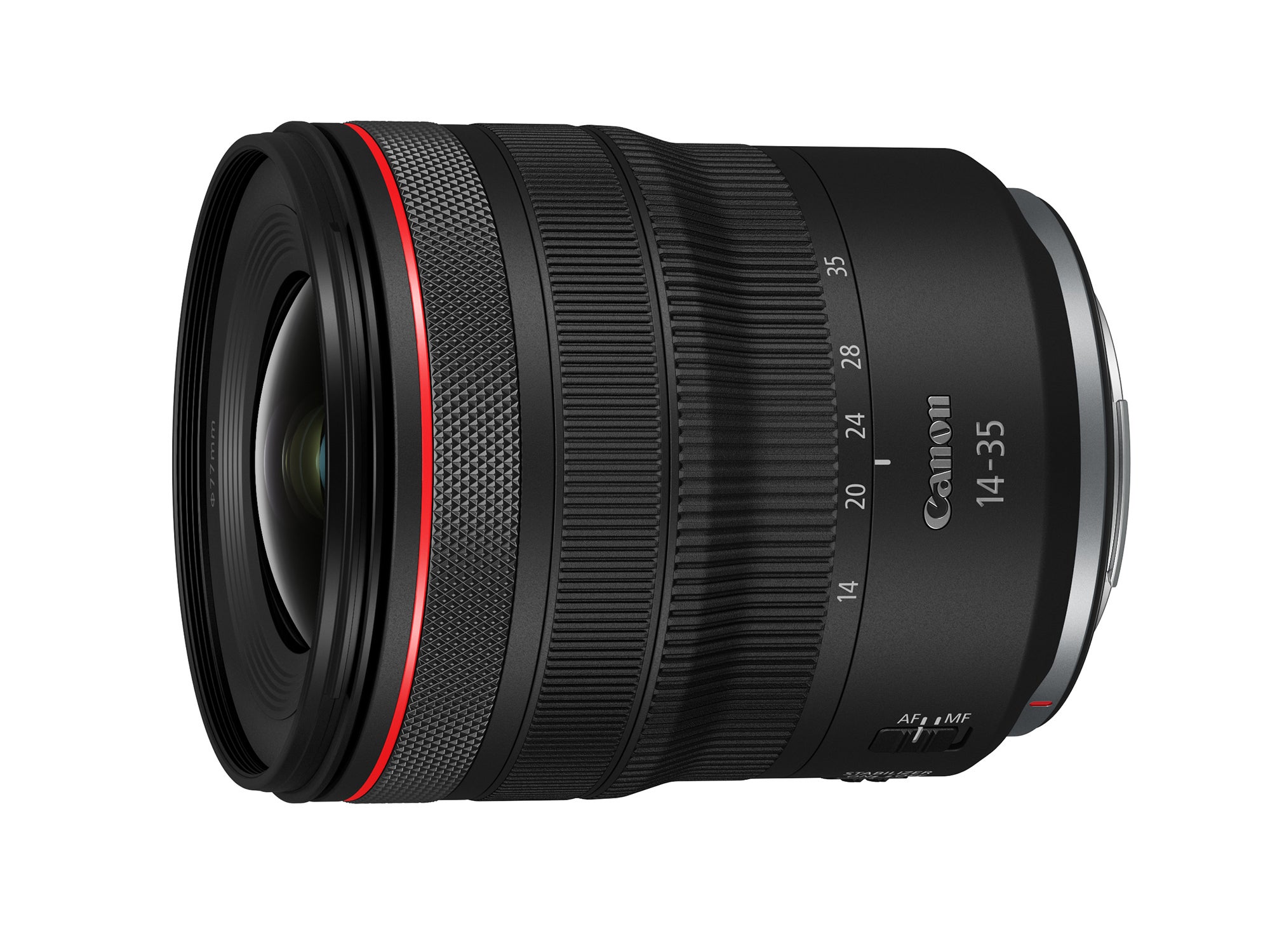 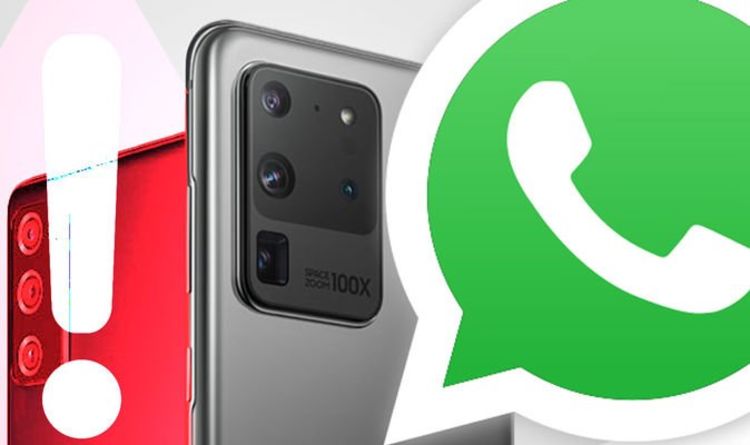 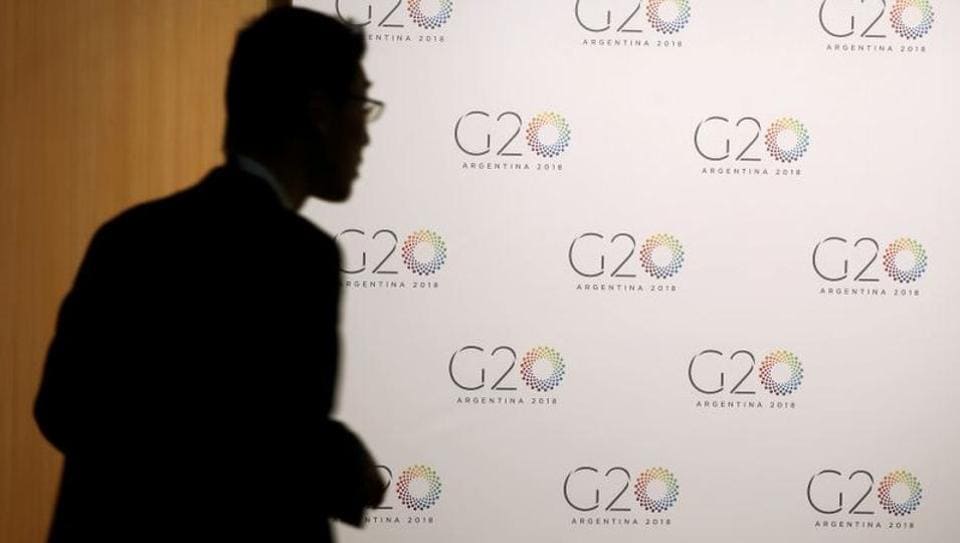 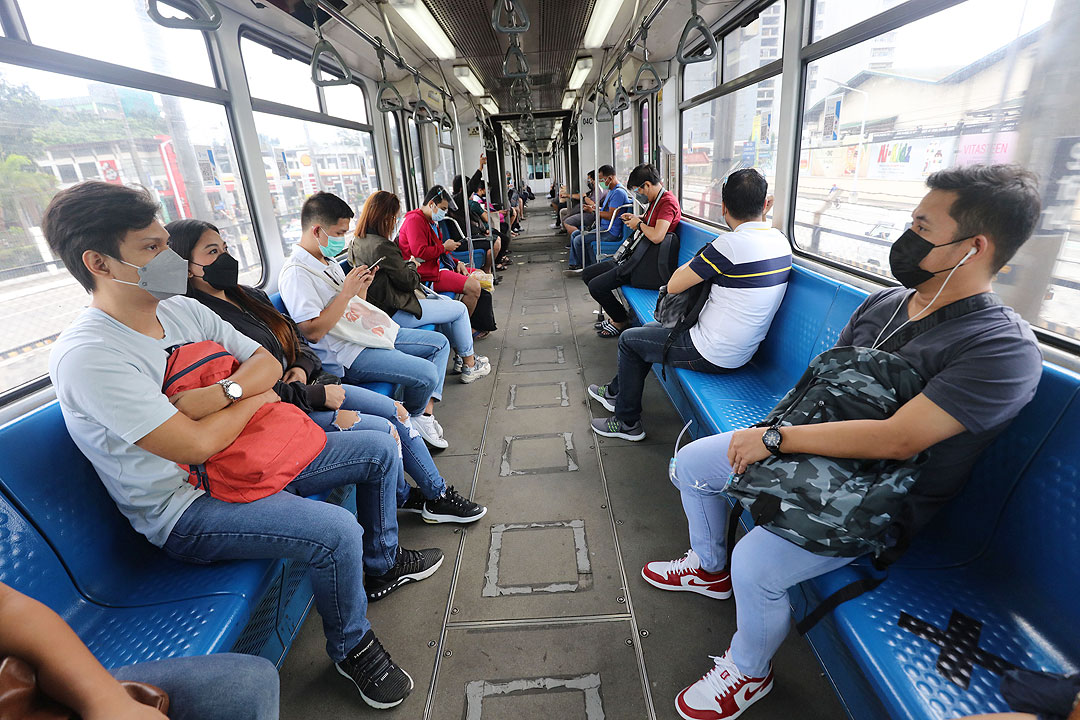 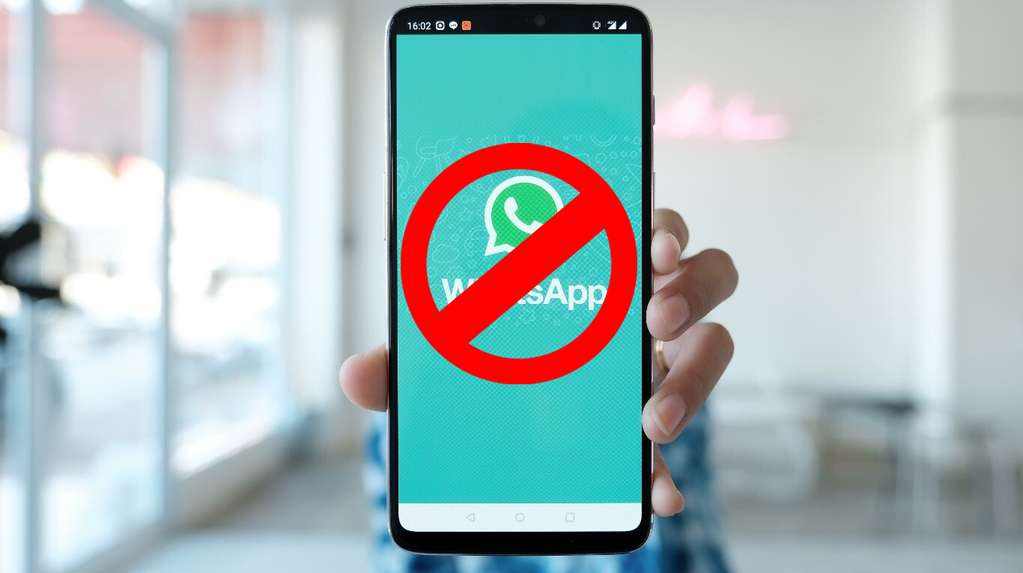