GOVERNMENT should consider allowing coal-fired power plants to ‘co-fire’ using biomass, which a renewable energy industry official says has the potential to reduce emissions and decarbonize the industry .

Co-combustion will pave the way for the development of dedicated biomass plantations that can provide sustainable fuel to coal-fired facilities, Aguilar said.

He said the Philippines has an abundance of deforested land that can be used to cultivate biomass feedstocks, including Napier trees and grass.

Biomass used in the co-combustion process has the potential to replace up to 50% of the coal used in thermal electricity generation, according to a report by the International Renewable Energy Agency published in 2013.

Although biomass co-combustion is seen as a viable transition option that can lead to a carbon-free energy sector, developing countries need to be politically and technologically prepared to limit the â€œnegativeâ€ impact of co-combustion. -combustion on the environment, the intergovernmental organization mentioned.

Mr. Aguilar added that the government should push for waste-to-energy (WTE) projects that use biomass or organic matter in accordance with the Clean Air Act.

According to an administrative decree issued by the Department of the Environment two years ago, developers can build WTE plants provided they meet certain conditions.

Asked how the government could further encourage investment in the biomass sector, Don Mario Y. Dia, president of Biomass Renewable Energy Alliance, Inc., said the Department of Energy needs to maintain an enabling environment for support investors who take the risk of building power plants. , mainly through incentives.

â€œIf the DoE continues to provide this environment, they will see more investors developing projects in the renewable space. (Provide) incentives begins the accumulation in all aspects of the development of new factories. This incentive creates the spread of new versions and these must be supported to the end, â€he said. Business world via Viber last week.

In 2020, the Philippines added about 84 megawatts (MW) of biomass capacity, bringing the installed base to 443 MW, according to data from the DoE (Department of Energy). – Angelique Y. Yang

Next Fall in house prices worsens in second quarter 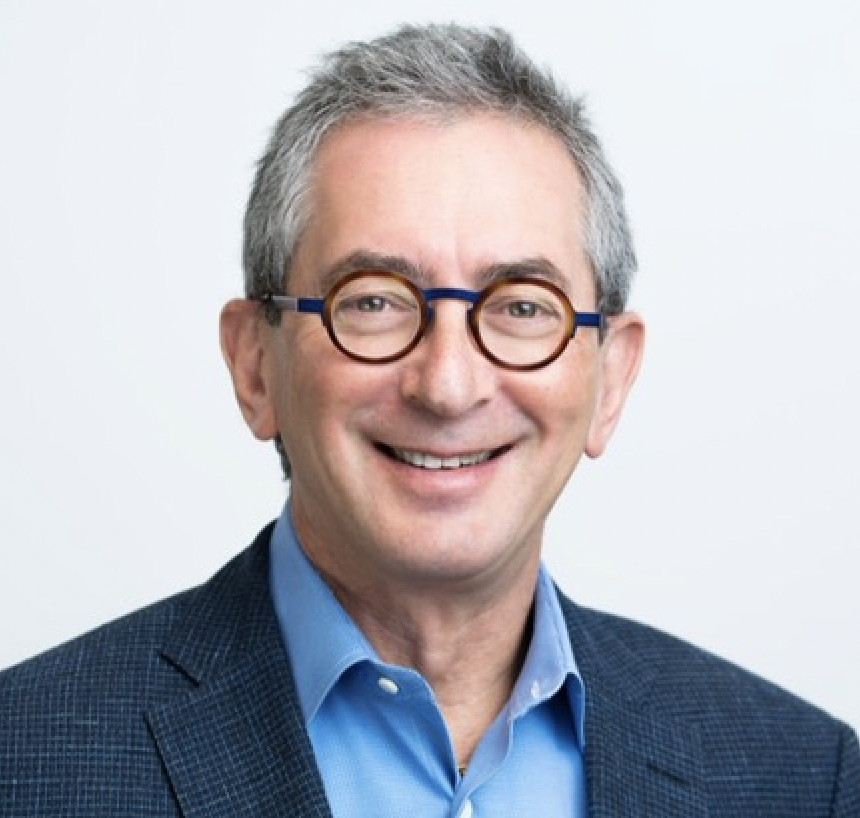 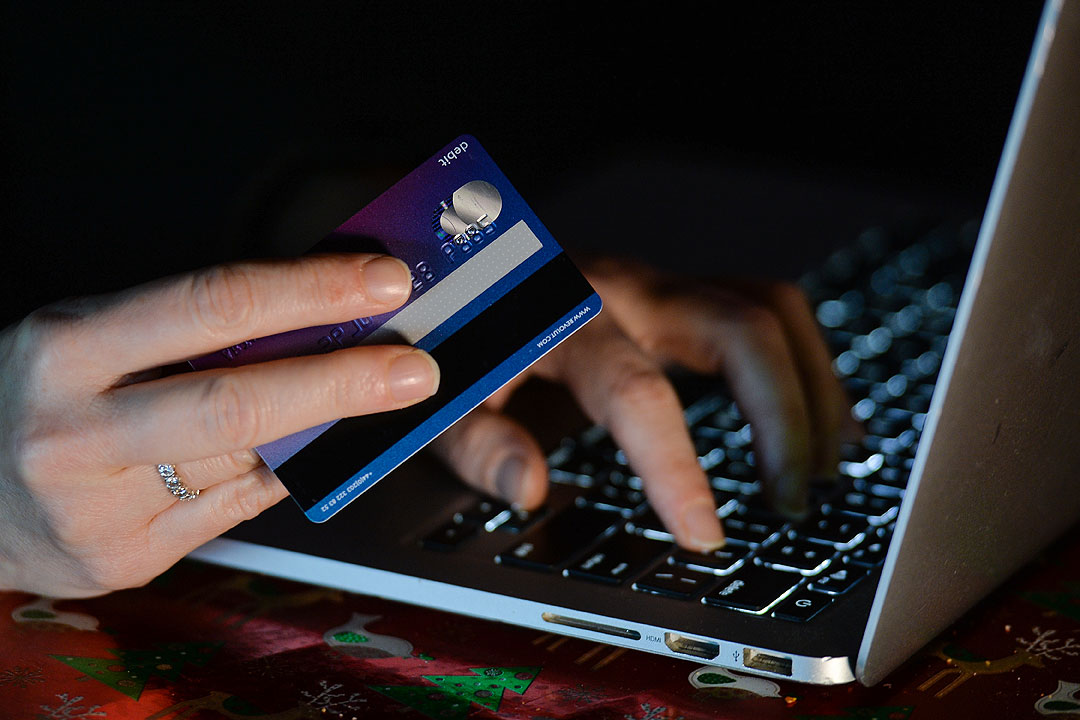