If you didn’t already know, we have a podcast — sponsored by Zendesk for startups.

Each week, Sifted Editor-in-Chief Amy Lewin and Associate Editor Eleanor Warnock bring their sweet tones to your airwaves with the latest news from Startup Europe and the Sifted Newsroom.

If you haven’t subscribed yet, what are you waiting for? Find us on Spotify, Apple and Google – and anywhere else you could listen to podcasts.

Here’s what you missed from the last six episodes:

We love Eleanor – but this week we had the honor of having a very special guest in her absence: journalist-turned-VP of strategy for grocery delivery startup Zapp, Steve O’Hear , who made his name at TechCrunch where he was a tech reporter. for more than 10 years.

We talk about family, the most famous in France — become sadly famous? — incubator including co-founder Oussama Ammar was accused of embezzling €3 million.

Finally, we discuss the relationship between journalists and tech companies — and the explosive tweet that started the conversation.

In episode six, we talk to journalist Freya Pratty about all things CO2 – from carbon capture to accounting – and asks: is it really possible to clean our air with machines?

Maija Palmer also talks about a dark horse metaverse app that opened VC wallets, and we discuss one of the biggest issues facing the tech industry today: can you grow a delicious breakfast in a lab?

“I would say probably 70% of NFT users are ready to scam,” says Franck Bossi, a French YouTuber who has run a channel called NFT WatchDog for over a year.

But how do scams work?

In episode seven, we talk to writer Éanna Kelly about the wacky world of NFT scams.

We also call German correspondent Miriam Partington, who talks about diversifying the investment landscape and the new German tech startups everyone wants to work for.

In episode eight, we have a guest host – subdued writer Éanna Kelly – who keeps the podcast host’s chair warm in Amy’s absence.

We dive into the week’s juicy investing news, including new funds for college spinouts and Spanish deeptech.

We also chat with Sifted co-founder John Thornhill about what it’s like to be an older entrepreneur after publishing his lessons from founding Sifted in the Financial Times.

Finally, we talk to our journalist Kai Nicol-Schwarz about second-hand fashion markets and VC Horror Stories. The latter is not to be missed, with everything from discrimination and missed dates to arrogance and ghosting.

For Episode 9, Amy calls from Riga to tell us about the Latvian startups she met at TechChill – turns out wind turbine repair robots are big business. We also discuss the latest startup news, including the Opening of the “world’s largest facility” for cow-free milk and increased sewing on demand app Sojo.

Fintech journalist Amy O’Brien then joins us to talk about the latest wave of fintechs targeting underserved communitiesincluding migrants, international workers and… seafarers.

We learn how a small country in the Baltics created global companies like Skype and Wise. Amy is joined on stage by Sifted journalist Anisah Osman Britton, president of the Estonian Founders’ Society Kaidi Ruusalepp and founder of the sustainable investment platform Grünfin Triin Hertmann.

And stay tuned for potential future live episodes of The Sifted Podcast, as we host our in-person Sessions events across Europe this year.

If you missed our roundup of episodes one through four, you can catch up here. And if you liked this and want more, subscribe now to the Sifted podcast on Spotify, Apple and Google.

Next Mike DeVlieger will host Live Zoom - Ask Me Anything - Monday 5:30 p.m. 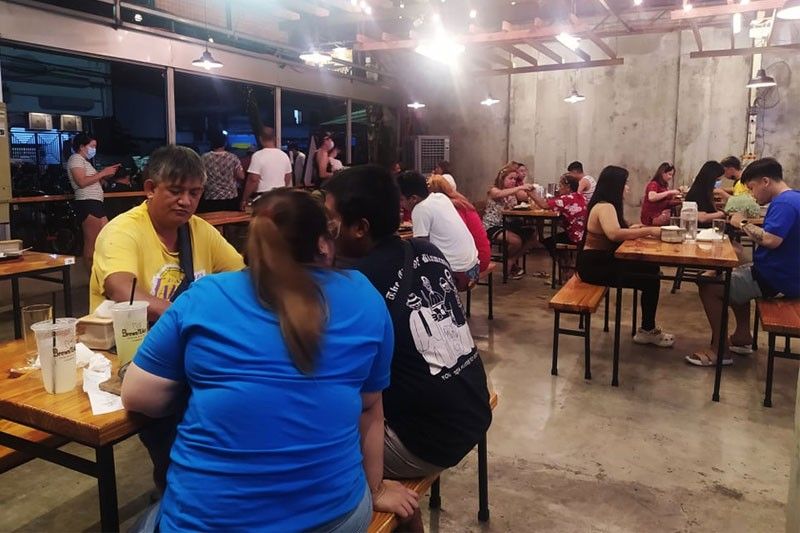 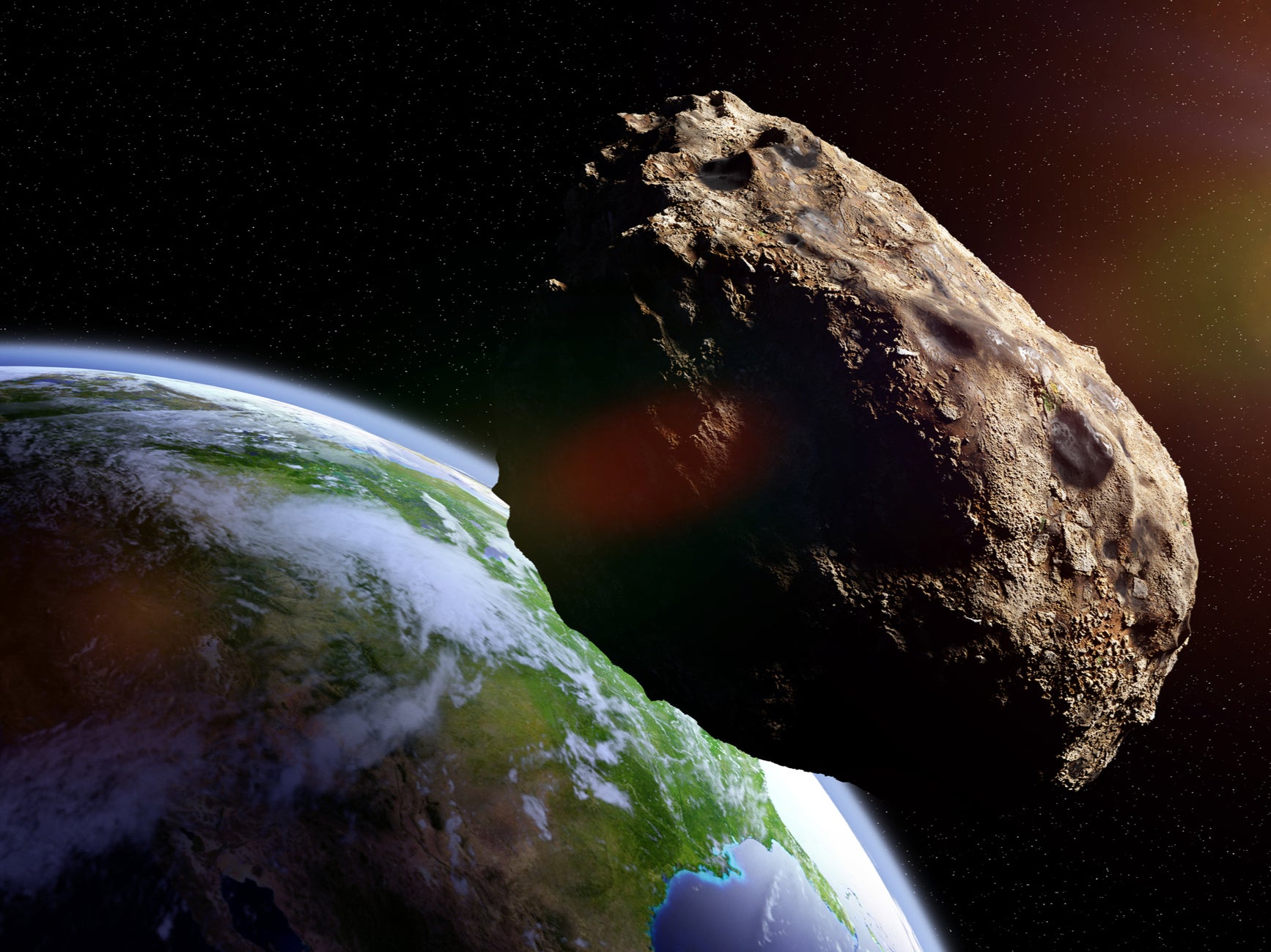 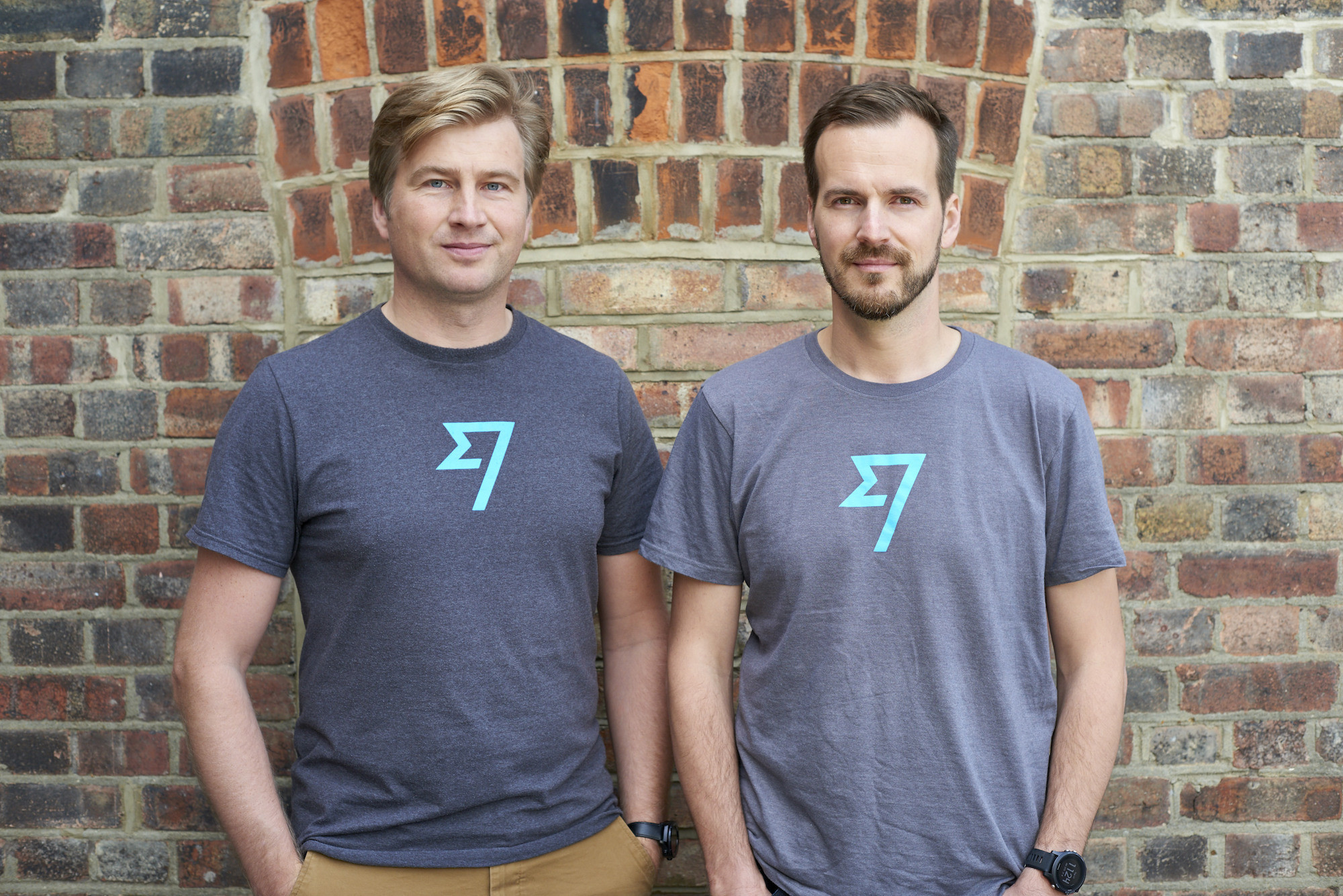 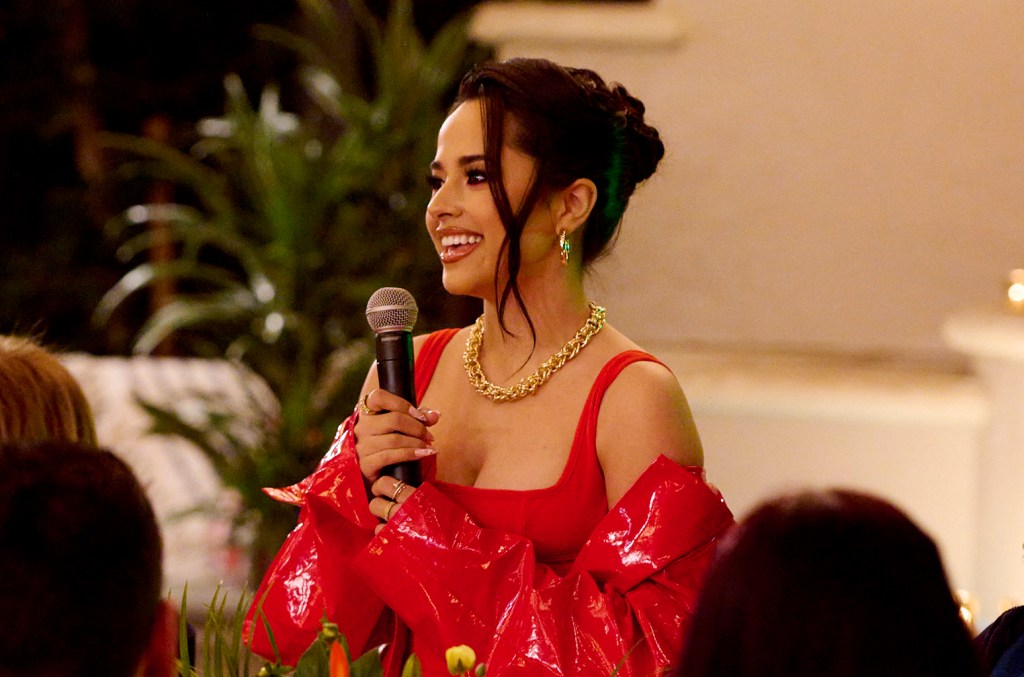