The Delhi High Court on Monday granted Whatsapp and Facebook more time to file their response to the notices sent to them by the Indian Competition Commission (ICC). The Bench Division was hearing requests from Whatsapp and Facebook challenging the Single Chamber, which had denied their requests challenging an ICC order for an investigation into the messaging app’s new privacy policy.

Judicial DN Patel and Judge Jyoti Singh noted on Monday that the data protection bill that had yet to be finalized by the defendants had adjourned the case until March 30, 2022. After taking note of the submission of the appellant, the court allowed Whatsapp and Facebook time to file their response on a notice sent to them by CCI asking them for several details.

The court adjourned the case to March 30, 2022. It had given the petitioners time after lead attorney Harish Salve, appearing for Whatsapp LLC, informed the court that the TCC was insisting on a response to the notices despite the fact. that the case be pending before the courts and under judicial review.

On the other hand, Additional Solicitor General Aman Lekhi appeared for CCI said the suspension which was granted on July 30, 2021, and extended until August 27, 2021, was subsequently canceled on October 11, 2021. Whatsapp received a notice on June 4 while Facebook received on June 8 a notice from CCI requesting information and answers to certain questions.

Previously, the Delhi HC urged the GM, CCI to keep in mind that the investigation against the appellant (WhatsApp and Facebook) is under judicial review in a division chamber of this court. The Panel also stated that in its opinion there was no doubt that the publication of the disputed opinion by the DG is a step in the continuation of the investigation started in the Suo-Motu case, in which the investigation is the subject of the challenge in the current PLA.

“… we do not think it is appropriate to suspend the application of the disputed opinion dated 04.06.2021, at this stage …”, declared the High Court of Delhi. Facebook and Whastapp had approached the division bench through an order of a single judge challenged on appeal dismissing their arguments against the ICC ruling.

Facebook and WhatsApp said that since the issue of WhatsApp’s privacy policy is being considered by the Supreme Court, the High Court, therefore, the ICC is not obligated to order the investigation. Senior attorney Harish Salve and former Attorney General Mukul Rohatgi appeared for the applicants and told the court that ICC proceedings should be stayed as the case is pending before the Supreme Court and High Court.

Additional Solicitor General (ASG) Aman Lekhi, who represented CCI in the case, previously told the court that it was not about privacy but data access and that the competition would be about metadata . (ANI)

(This story was not edited by Devdiscourse staff and is auto-generated from a syndicated feed.) 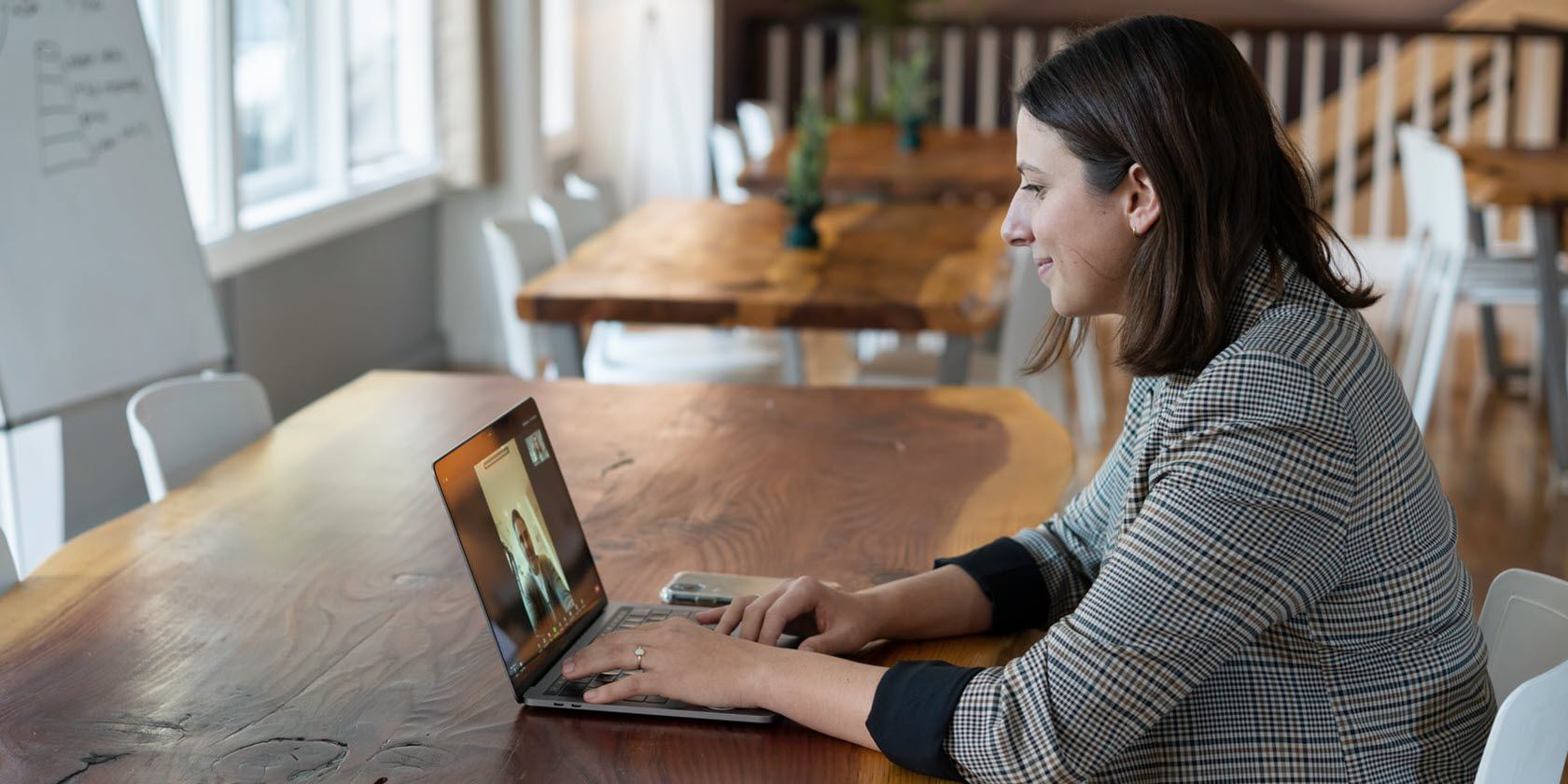 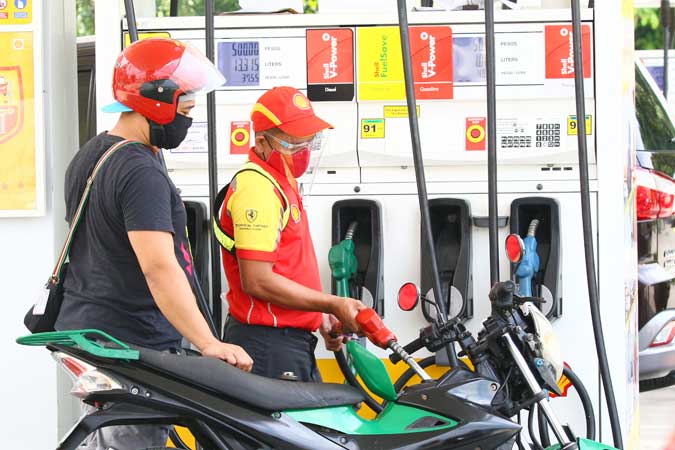 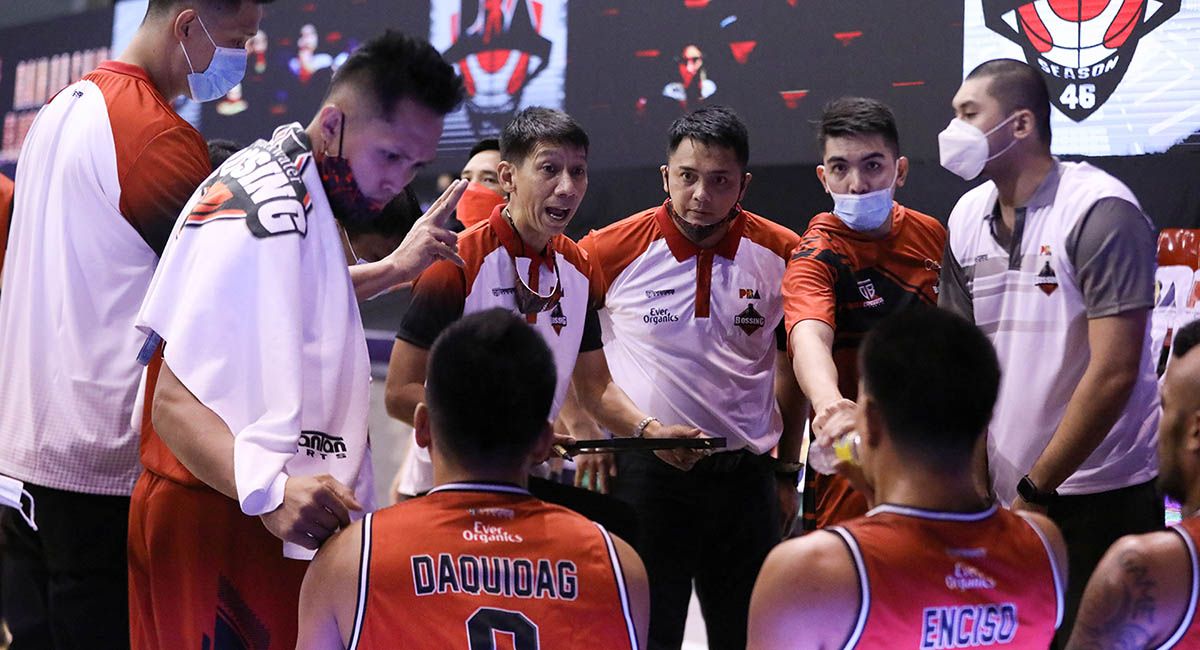 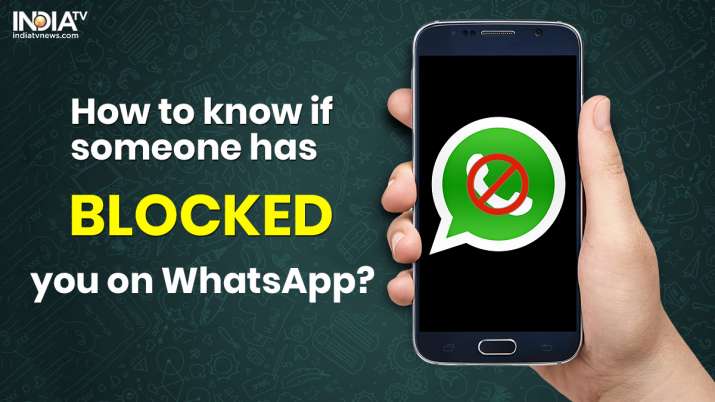 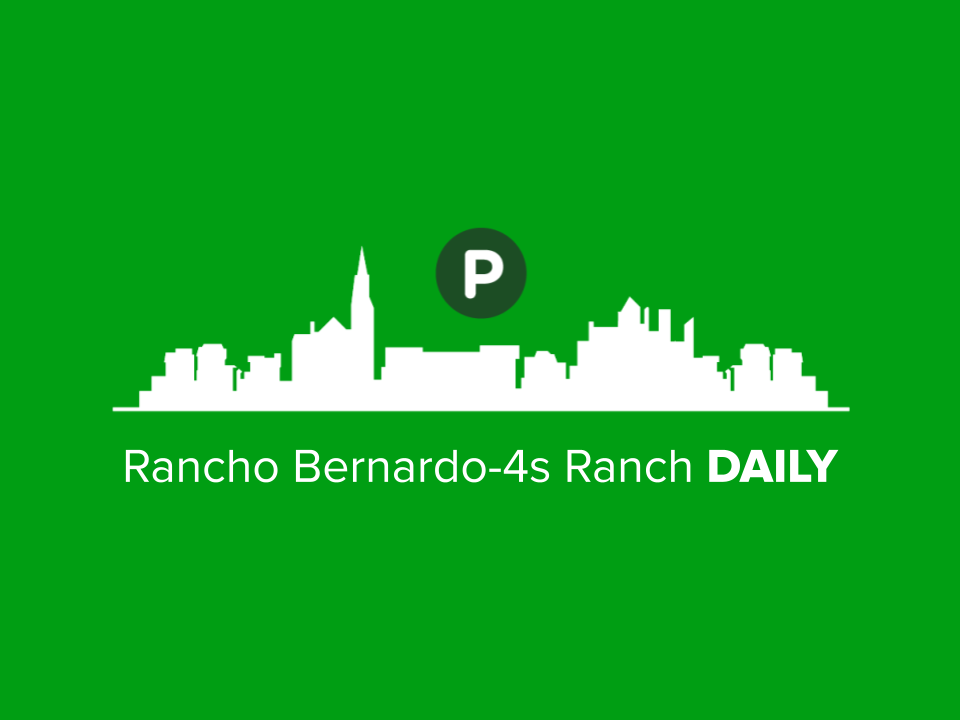