Get Microsoft Office for Free: Use Word, Excel, and PowerPoint without Spending a Dime

BILLIE Eilish has been criticized for snubbing a superfan during a Zoom encounter.

Fans of the 19-year-old claim the star has “changed for the worse”.

During a recent meeting on Zoom, fans had the opportunity to ask Billie questions and speak to the Grammy winner.

As the session began to wind down, the host gave a fan one last chance to ask Billie a question.

The fan said, “It wasn’t a question but thank you, I love you so much Billie.”

As the fan and host fell silent to allow Billie to respond, the singer remained silent and stared seriously at the camera.

Once the woman disappeared from the Zoom session, Billie covered her mouth as she seemed to suppress a smile.

The awkward moment – which was shared in a TIC Tac video- led many fans to criticize the star for the way she treated the fan.

Addressing the comments section, one person wrote: “Is it really that hard to smile at her at least.”

Another added: “She has changed and not for the good.”

One person admitted that she “can’t stand” the singer, as another wrote: “ok the glow down tho.”

A subsequent TikTok user called the moment “the longest two seconds of silence in the history of silence.”

The backlash from fans isn’t the first time Billie has found herself at the center of controversy.

She had previously found herself at the center of a racism scandal when clips were compiled by a TikTok user that showed the singer seemingly acting problematic by making racist remarks.

In the clip, Billie had filmed herself at different times and in one of them she said the word “c ** nk”.

The video also showed Billie and her brother, Finneas, interacting before she laughed at him by adopting an Asian accent.

Additionally, another clip showed Billie, who appeared to be in school at the time, made fun of an Asian worker.

After receiving reactions from fans, the teenager took to Instagram with an emotional apology as she said she was “dismayed and embarrassed.”

Billie posted a lengthy post in her Instagram Story apologizing for the insult in the video, stating, “I love you guys, and a lot of you have asked me to address this. something I WANT to address because I am tagged something that I am not.

“There is a video montage around me when I was 13 or 14 where I said a word from a song that I didn’t know at the time was a derogatory term used against members of the Asian community. I am dismayed and embarrassed and want to throw up that I ever said that word.

“This song is the only time I have heard this word because it has never been used around me by anyone in my family. Regardless of ignorance and age at the time, nothing excuses the fact that it was hurtful. And for that, I’m sorry. “ 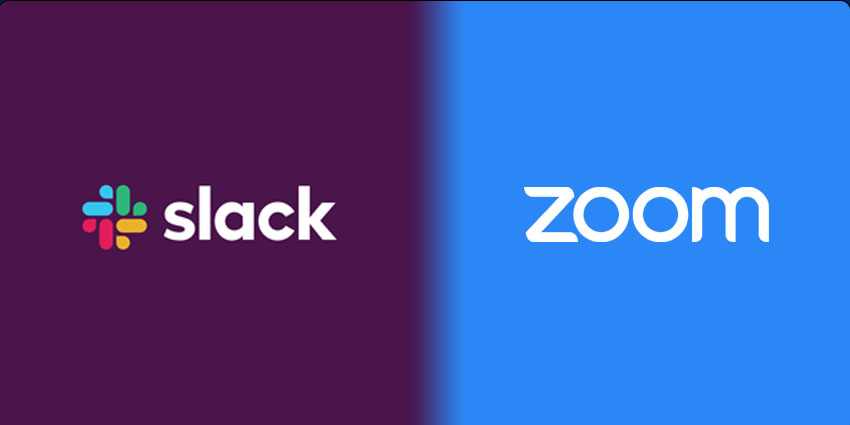