Scammers use LinkedIn, Indeed to prey on job seekers

After strong showings in Section 7 and at IMG Under Armor Camp in June, the Class of 2024 point guard is quickly rising onto the national stage as a top-50 recruit (as well as the top junior in the state).

During the Curtis Summer Shootout 2022 this weekend, SBLive WA sat down with Diallo for a quick Q&A session:

Q: Going to the Curtis Summer Shootout is a great birthday for you – it’s your first time donning the Vikings uniform in your home country as a seventh grader. What do you remember from that?

A: “Quick little story about how I even got to college (in the summer of 2018): I was playing JV in seventh grade, and I was killing it and doing my stuff – me and Devin (Whitten) le We were both killing. But I was just small, though. Then we went to Oregon State team camp, and I think somebody got hurt or tired , and Coach (Turner) Cagle called one of the JV kids on my team, “Hey, you wanna come play?” And the kid said, “Coach, I’m tired and I don’t know if I can play!” So Coach Cagle asked Coach (Tim) Kelly if I should call Zoom. He called me and said, “Zoom, do you want to play college and go in Oregon State Main Court?” I was like, ‘Yeah, I got you, Coach, I’m on my way!’ We were at Dutch Bros. (Coffee) so I ran to the hotel, got my things and ran to the main gym.

“All that summer of seventh grade, I was really just a shooter. I was too short and couldn’t drive against guys – they were bigger. So I was just a shooter. Coach Kelly put me in some minutes. Then I got more minutes, so I got used to it. But I just remember that I had fun. Seeing me play now, I quietly remember that I was really playing few in these same tournaments and in the same summer leagues. It was really crazy.

Q: It’s been a few months since you won the Class 4A Championship at the Tacoma Dome. What about that last game against top-ranked and undefeated Mount Si that you care about the most?

A: “Right at the start of the game, the odds were against us. So that stayed with us, and we were able to get that victory against such a renowned team and the undefeated team of Mount Si. It comes out. And the En In fact, we played hard for all (36) minutes before extra time. When they continued that 8-0 run, some teams were like, ‘Damn it, man!’ and try to force stuff. We kept our composure and we carried on. We put our heads down and we carried on and we carried on.

Q: I know you’re starting to hear it – “Zoom is exploding in terms of recruiting.” You had a great weekend in Arizona at Section 7 and also in Florida at the IMG Under Armor Camp. The University of Arizona has just offered you a scholarship. What do you think of how your name is starting to spread as a national rookie?

A: “I mean, everything is a blessing. Everything that happens to me is a blessing. But as I was growing up, training, it’s something I wanted. I wanted to have… my name there Now whatever comes to me I use as motivation and a blessing I remember when I got those first two offers I went to the gym the next morning like it was motivation “I couldn’t stop working. So everything comes my way, as I say again, it’s a blessing. It motivates me. It keeps me working.

Q: What is it about your skill set that the great college coaches are now starting to realize and see about you?

A: “They see, one, I’m a bigger type of point guard. And my vision and pace – I’m not a rush guard. I’m able to lead a team, and I’m able to do all the little things a guard can do, especially at a young age in second year. That’s what they like to see. I think I can score at all three levels.

Q: Since your dad has a limo business, how many times have you cruised around in a stretch limo?

A: “I’ve driven there many times. He even drove me to an AAU tournament in it…He used that job as a side hustle because he works at the military base. When the planes come in, he makes sure all their stuff is ready before they get on the plane. And he drives the limo on the weekends, and it’s a little bit different. You don’t see a lot of people you know whose dad is a limo driver. But when he sits me in it, I kinda feel like a great time, I’m not going to lie. It’s cool. It sets me up for when I hit the big leagues.

Q: Thursday night was the NBA Draft. How careful were you? What impact did it have on you to see all three Washington guys (Paolo Banchero, Tari Eason, MarJon Beauchamp) get drafted in the first round?

A: “When I watched Paolo, Tari and MarJon, every time they said their name, I got chills. Growing up, I watched them play. They were around, and the year of before with Malachi Flynn, who I’m close with – those two years of watching this, it’s like, ‘OK, I’m really lucky to be from my hometown.’ It gives me more motivation, more confidence. It’s kind of crazy to see these guys and the work they do. Me watching them play, I know I can really do this.

“Imagine, one day, if they said ‘Zoom Diallo!'” 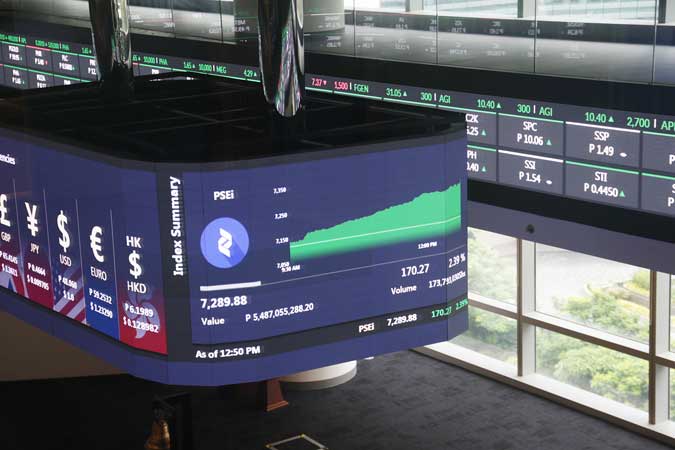 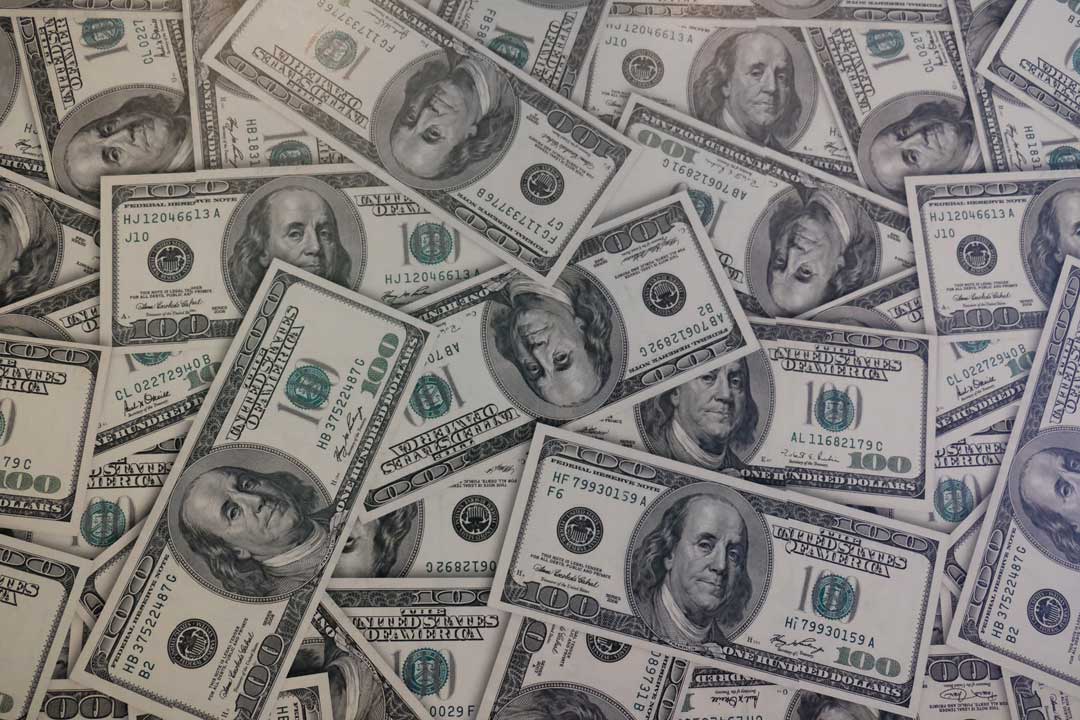 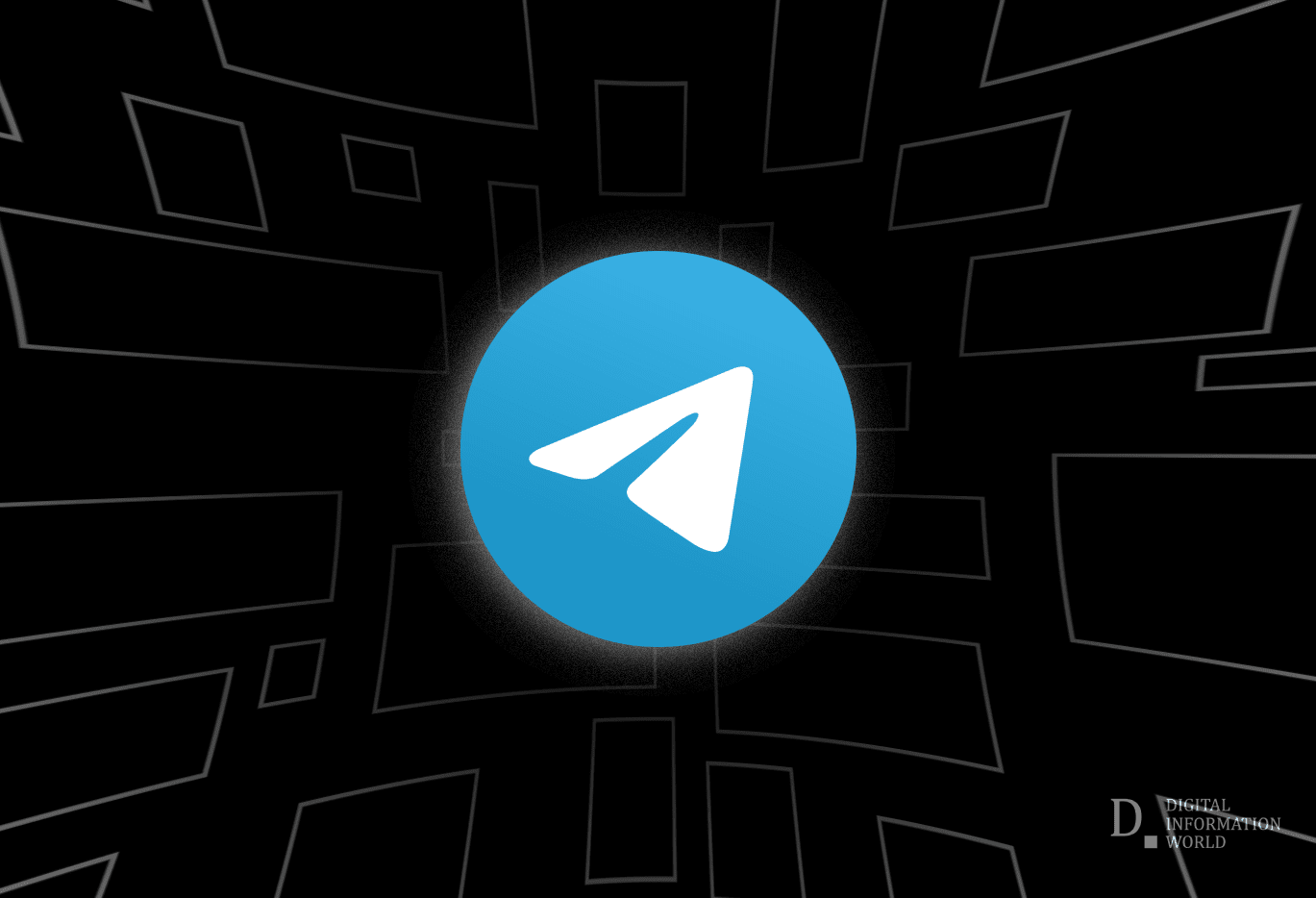